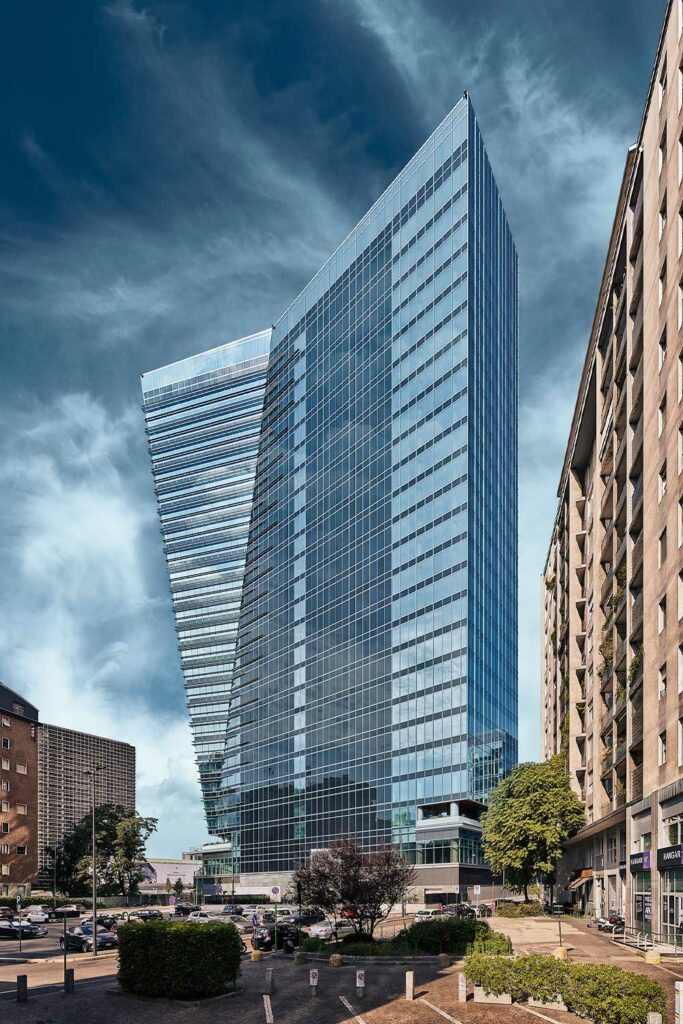 Part of the urban redevelopment plan for the creation of Milan’s new Porta Nuova – Gioia district, “Gioia22” stands in the former area of the INPS executive complex, built in the 1960s and remaining operational up until 2012. Designed by architect Gregg Jones of Pelli Clark Pelli Architects of New York and developed by COIMA, the tower has 26 floors above ground for a total of 120 metres and 35,800 square metres of built surface area.

The ‘Glass Splinter’ – as it has been renamed by the local citizens because of its geometry – is tapered on the south front, towards Piazza Gae Aulenti, and has a crowning at the top (the so-called ‘Top sail’) as an extension of the west façade, which juts out vertically 19 metres above the top floor and enhances its asymmetrical composition.

The facades are made of high-performance triple-glazed panels and – combined with 6,000 square metres of photovoltaic panels, a heating and cooling system powered by groundwater and overall LED lighting managed by daylight sensors – allow for optimal control and a consequent reduction in overall consumption.

Gioia22 is in fact the first tower in Italy to meet the requirements of the European directive, i.e. to ensure a balance between energy produced and consumed close to zero with a 75% reduction in energy requirements compared to the most recent office buildings in Milan, and is qualified to obtain LEED and WELL certifications.

In line with the design philosophy, all the raised floors used were supplied by Nesite, recognised for its green supply chain and oriented towards safeguarding natural resources. The use of Nesite floating floors, developed with recycled, recyclable and certified materials, meet the high standards imposed and desired by COIMA and the tenant, contributing to the achievement of the Nearly Zero Energy Consumption Building level. 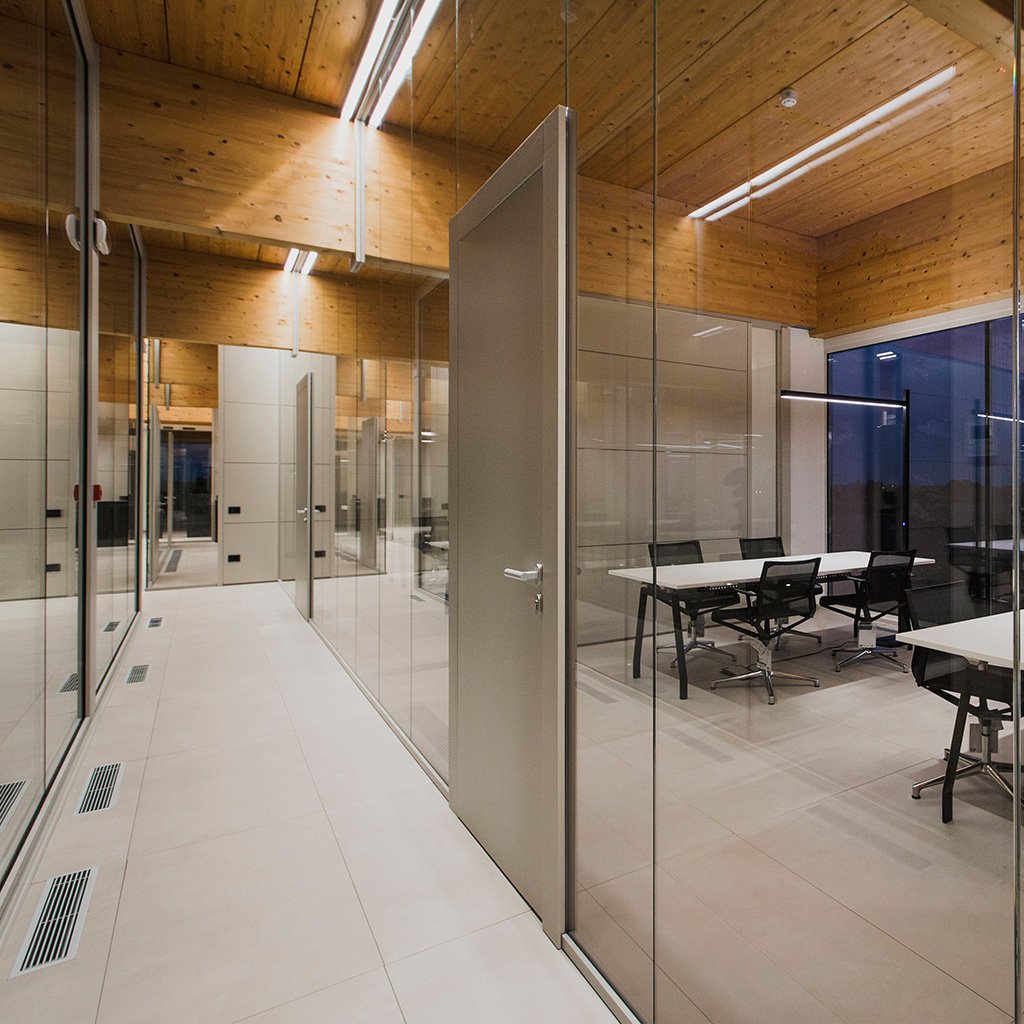 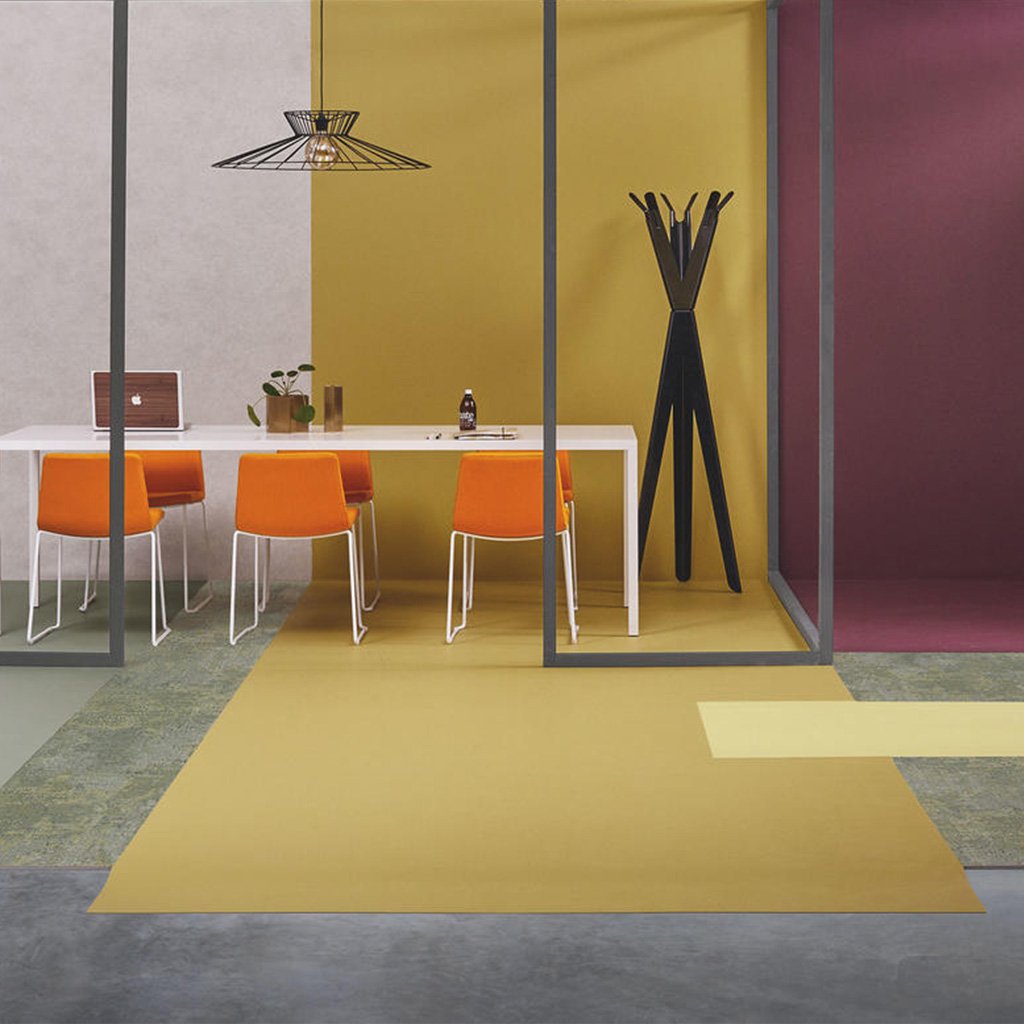 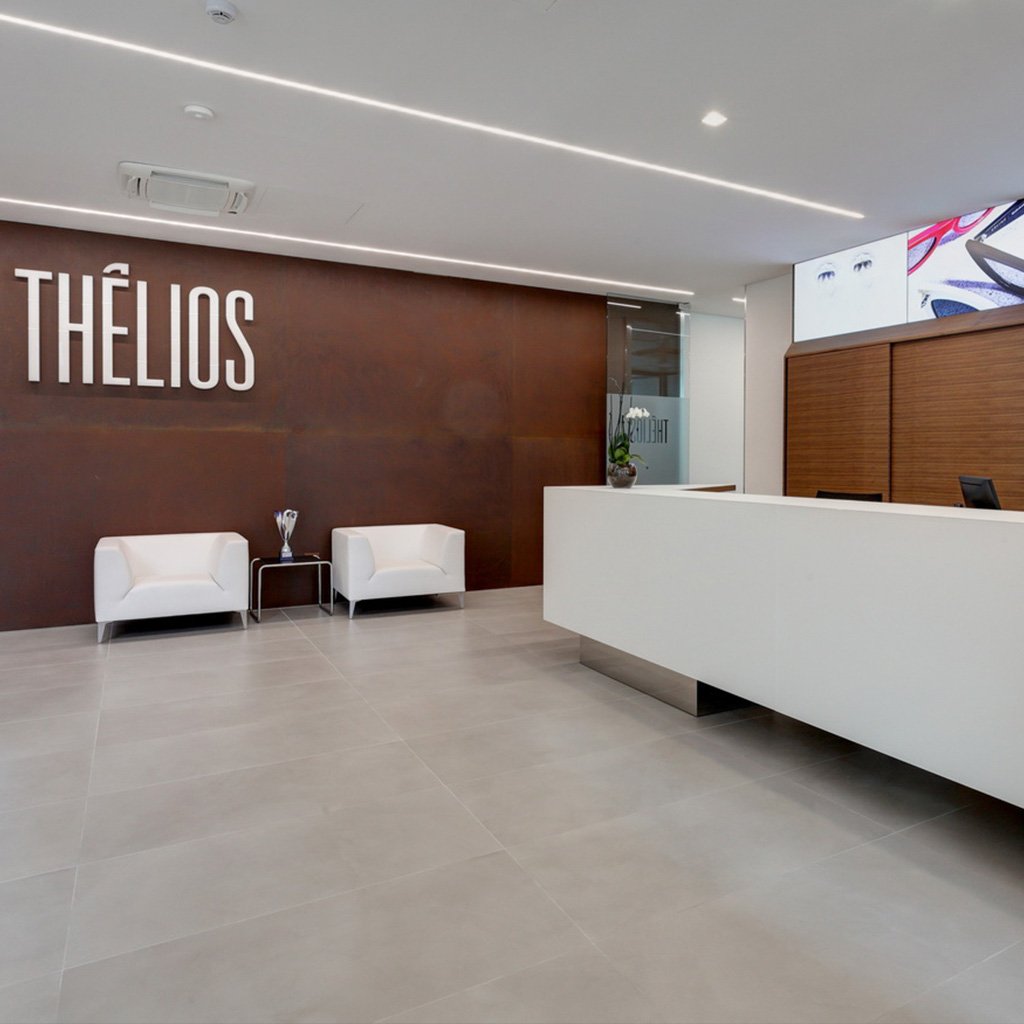