A long-awaited work which is finally completed after just one year of construction: the intermodal hub of Trieste Airport opened on the 19th of March, fully meeting the construction deadlines.

Trieste airport is now one of the eight Italian airports directly connected to the railway network and the first one within a 350-kilometre radius covering North-eastern Italy, Southern Austria and Slovenia. 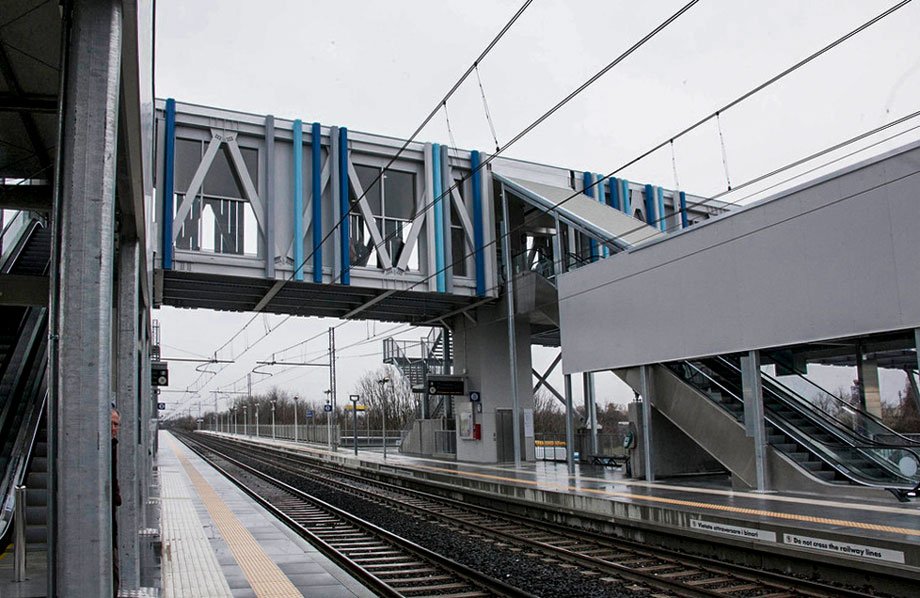 The new railway stop “Trieste Airport” was built in accordance with the European accessibility standards and has been included in the “Railways without Barriers” circuit of the Italian Railways, thanks to its tactile walking surface indicators and lifts along the station platforms to facilitate the access to the people with disability and / or with reduced mobility.

The 425-meter elevated walkway, pedestrian bridge between the airport and the pole’s facilities, is accessible via elevators, stairways and moving carpets in order to make it easier to travel

“The Trieste Airport intermodal center is the most appropriate symbol to represent the spirit with which we have faced the challenges in our region: with pragmatism, clear objectives and without wasting time because we had a lot of time to make up for. “ says Debora Serracchiani, president of Friuli Venezia Giulia region.

Nesite raised floors have been chosen to complete the construction of the catwalk: it involves the supply and installation of over 2000 square meters of floating floor with specific characteristics for outdoor environments. 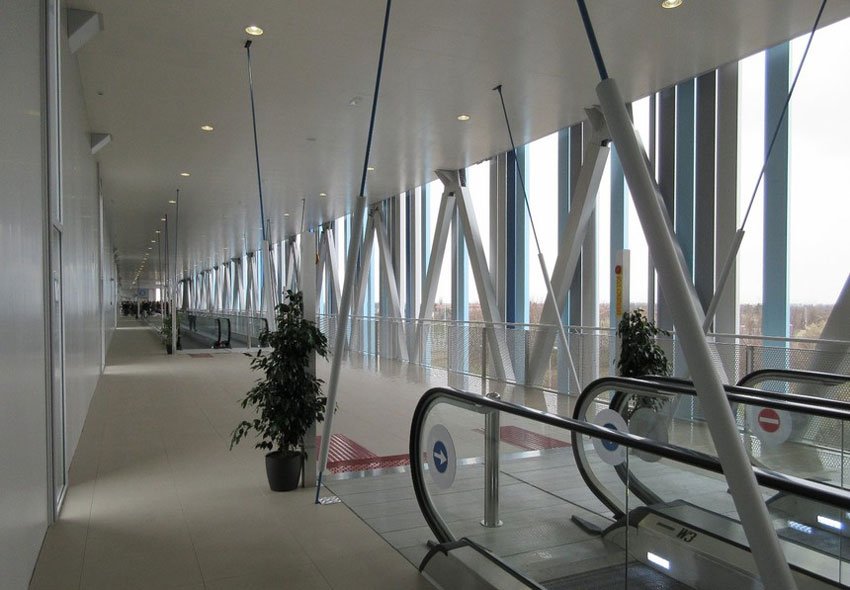 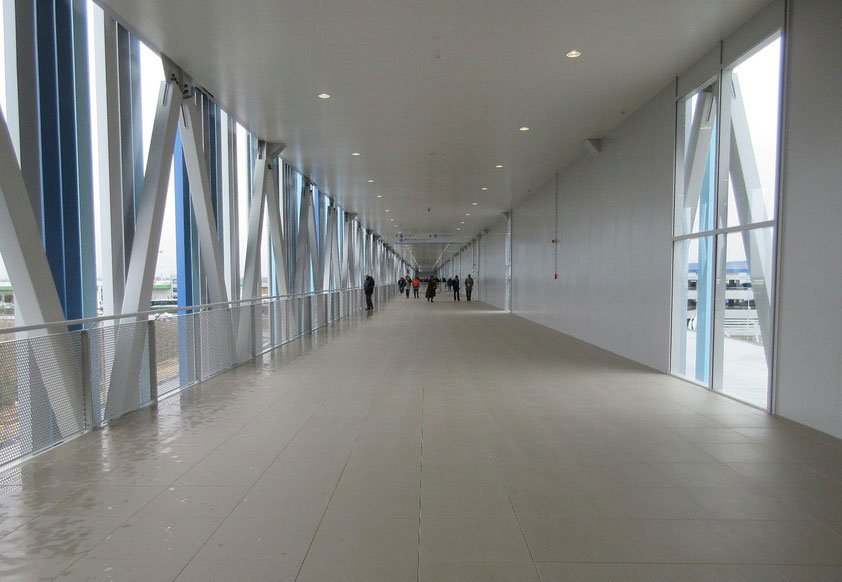 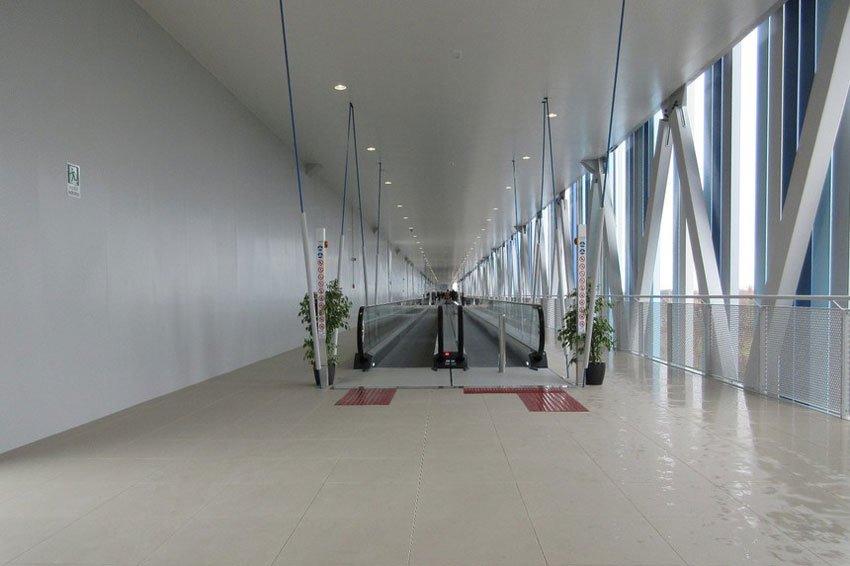 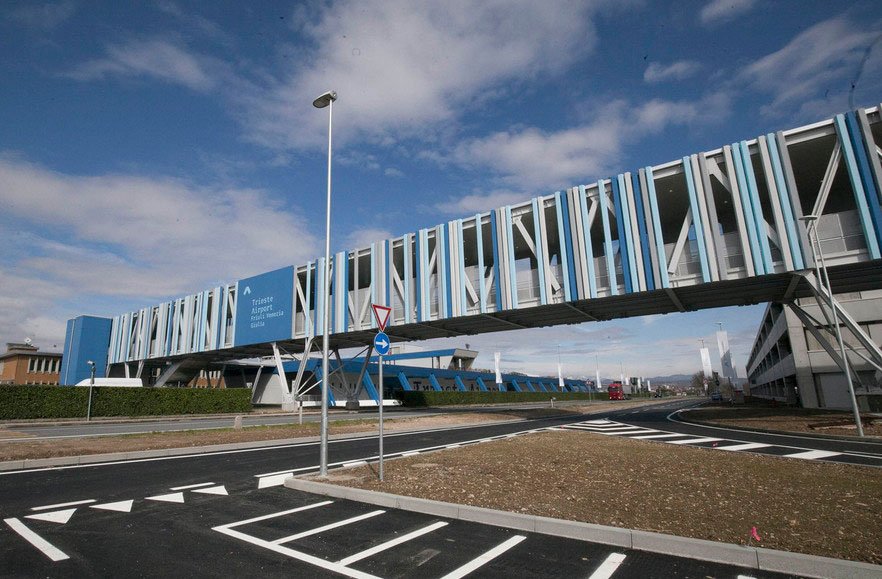 NESITE FOR THE INTERMODAL POLE »